Human Growth hormone (HGH) is a hormone that stimulates growth and cell reproduction in humans and animals.  It is secreted from the anterior pituitary gland in the brain during Stage IV sleep and is vital to all organs and tissues.   HGH is highest in adolescence and declines with aging. Because HGH facilitates muscle growth and strength, increases energy, and decreases body fat, it has been used as an adjunct in competitive sports.   This has led to much controversy and confusion regarding HGH and its use is banned in sports.

HGH is one of the few medicines/hormones that has instructions in the Physicians’ Desk Reference (PDR) that it should not be used “off label”.  Most drugs are approved for specific conditions but are frequently used “off label” for other conditions.  If you look in the PDR or any pharmacopoeia you will find FDA approved uses and unapproved uses.  For example colchicine is a medicine FDA approved for gout , but also used as an unapproved drug for primary biliary cirrhosis.  Because of the potential for sports-related abuse, controversial opinions, and politics, HGH has been put in a category where there are no unapproved indications for HGH.

What it does and who needs it 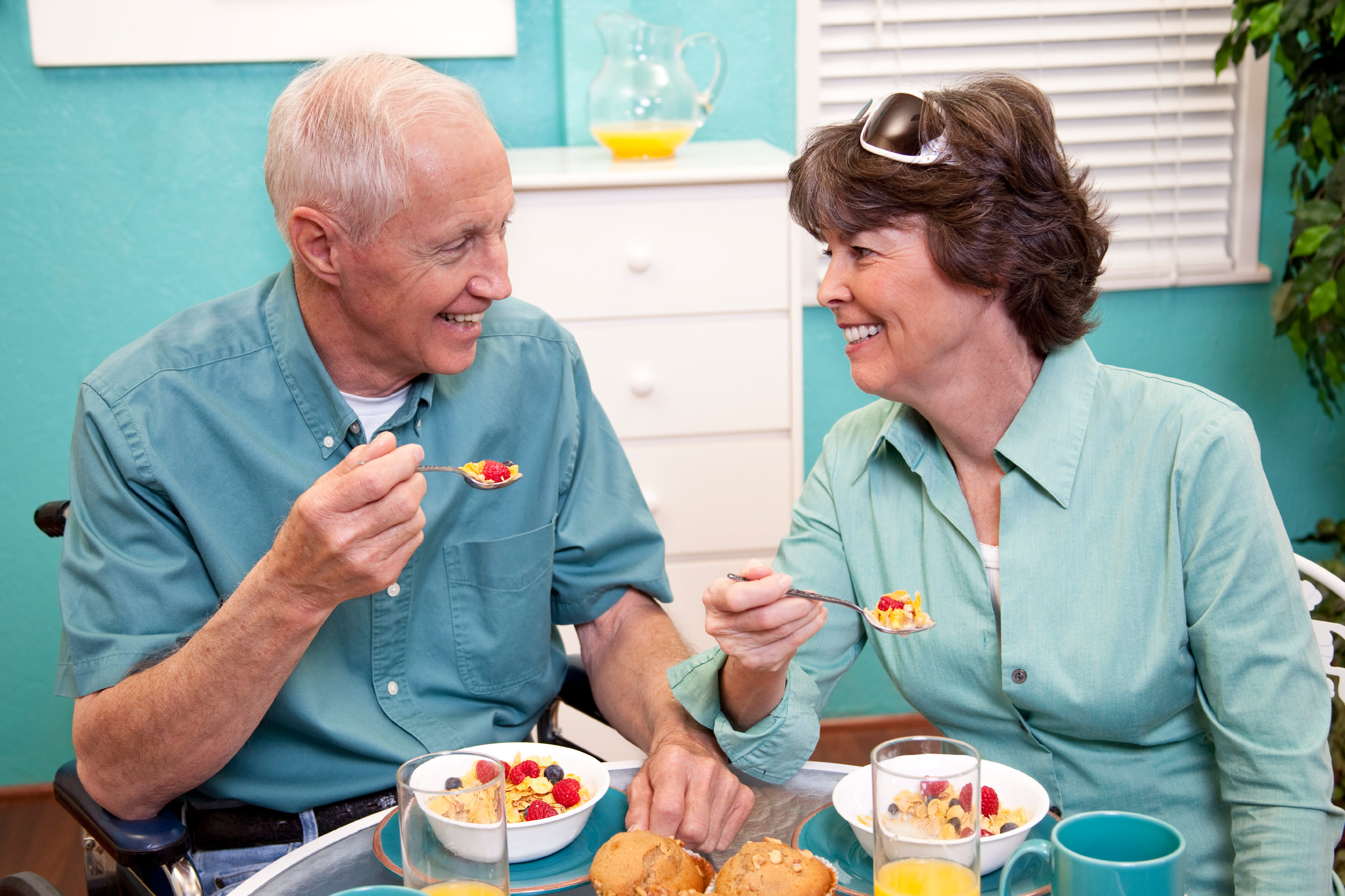 Too much HGH produces acromegaly and too little produces growth failure and short stature.  HGH deficiency in children can be prevented with HGH replacement. It is also approved to treat adult growth hormone deficiency, which is primarily defined by signs and symptoms consistent with HGH deficiency. Unfortunately, the conflicting opinions, regulatory restrictions, and potential for abuse have led to reluctance to prescribe HGH even though it has many benefits.

Growth hormone has been used experimentally with varying degrees of success in treating multiple sclerosis, weight loss, fibromyalgia, heart failure, Crohn’s disease and ulcerative colitis, burn victims, Cystic fibrosis, and in AIDS patients.  It is also promoted in the new field of anti aging or age management for its bone and muscle building properties.  It increases energy, elevates mood, and increases physical and psychological well-being. 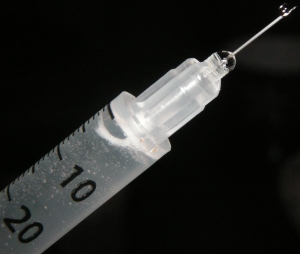 If you run a search for “Human Growth Hormone” on Pub Med, you’ll find over 30,000 articles–so there is lots of information.  Some of them state that HGH increases the risk for cancer, but no studies exist to document this.  There are also case studies of HGH increasing the growth of an active malignancy (endometrial, colon). The PDR states that it should not be used in patients with active malignancy.  No studies exist to support its use in humans who do not have a HGH deficiency.   It has been shown to be effective in relieving symptoms of apathy, improving mood, improving a sense of well-being, and improving strength where these deficiencies are associated with low HGH.  Study after study finds that HCG is remarkably safe. However, a  month’s supply can cost $1,000 to $2500 per month.  It is rarely covered by insurance unless you have one of the approved indications.   It is only available in an injectable form.  (Apparently there are needle-less devices available for children.) A number of “secretagogues” (substances that boost your normal production of HGH) are available.  Some have been shown to increase HGH by 10-20%, but while less expensive ($150-$300 per month), they offer no real proof of benefit .

HGH is a natural substance, therefore not available for patent protection, so there is not much interest in further research for new therapeutic uses.  It holds many possibilities for treatment options for chronic illness and aging; not as prevention to aging, but as a tool to decrease the disability and decline that occurs as we age. Since aging and HGH deficiency are remarkably similar, aging could be thought of as partially a result of a deficiency of HGH.  For the near term, HGH will remain accessible to those with approved FDA indications, and for those with chronic disease and debilitation who might benefit and can afford it.